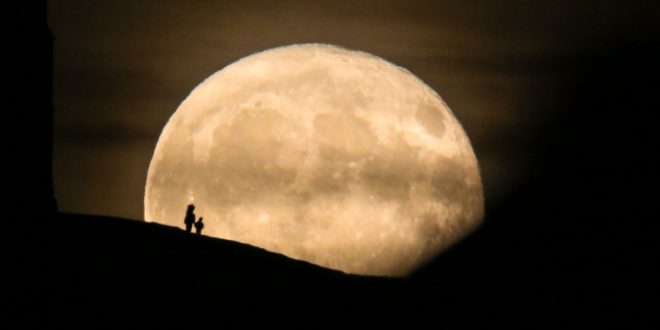 Jupiter’s massive gravitational attraction has collected some fresh followers as in searching for a possible ninth planet, scientists instead discovered another 12 moons orbiting the gas giant. The find brings Jupiter’s total number of moons to 79, the most in the solar system.

Eleven of the new moons are pretty normal, orbiting either with or against Jupiter’s rotation. But in the release, scientists called one an “oddball” because it lives far out with moons that orbit counterclockwise, but travels clockwise itself.

Carnegie’s team put together this video to explain the mysterious moon, named Valetudo after the Roman god Jupiter’s great-granddaughter.

Scientists suggest Valetudo’s reverse orbit could cause a head-on crash one day, per the release. But in a family of 79 moons, Jupiter was bound to have one rebel.