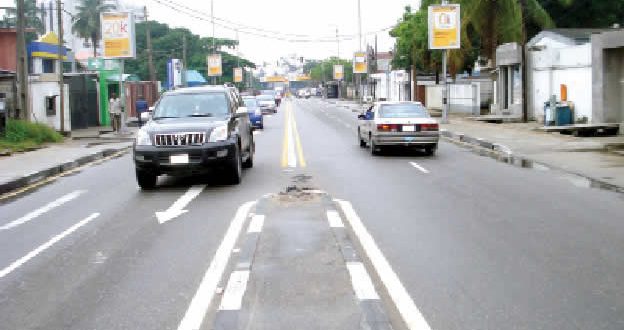 The Lagos State Government has announced road closure for the All Progressives Congress (APC) march on Wednesday.

Commissioner for Transportation, Frederic Oladeinde, issued an advisory on Tuesday.

The traffic diversion is the second in five days after Saturday’s rally for presidential candidate Bola Tinubu and Governor Babajide Sanwo-Olu.

This time, the government said the APC Presidential and Gubernatorial Campaign Team would go on a walk tagged the ‘Ring out the Vote’ event which would take place from the Trade Fair to Iyana-Iba, along Lagos-Badagry Expressway from 7:a:m.

Oladeinde advised Lagos residents to plan their movement around the corridor as travel time might drag more than expected.

They are to pass through the Main Carriageway and continue on the Service Lane from LASU Gate to their destinations. 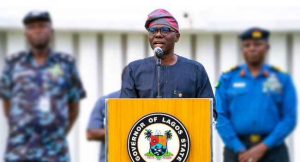