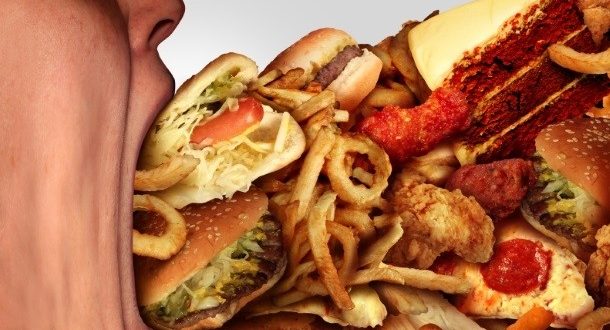 As evidence grew confirming that industrially produced trans fat is toxic and increases risk factors for cardiovascular diseases, the World Health Organisation (WHO) had to step in to discourage its use in food production.

In 2018, the WHO launched the REPLACE package for the elimination of trans fat in food supply globally and worked with countries of the world to sign up for this initiative. The goal of the REPLACE package is to provide a feasible framework that will aid countries in removing artificially added toxic fats from all foods by 2023, barely a few weeks from now. 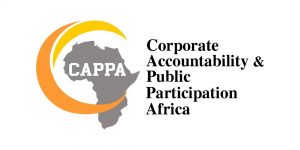 Trans fat is unhealthy fat that increases the bad cholesterol and decreases the good cholesterol. Trans fat occur in two states: the natural form (or ruminant trans fat) and the unnatural industrial-produced form. The natural form is found in meat and dairy products. They form naturally when bacteria in animals’ stomachs digest grass. They have no negative impact on the health of the consumer, so they are of no cause for concern.

The unnatural form, also referred to as industrially produced trans-fat is unhealthy and harmful. The WHO noted that ‘Industrially produced trans fats are contained in hardened vegetable fats, such as margarine and ghee, and are often present in snack food, baked foods, and fried foods. Manufacturers often use them as they have a longer shelf life than other fats.’

In 2019, before the corona virus struck, the National Agency for Food and Drugs Administration and Control (NAFDAC) responded to policy advocacy spearheaded by Civil Society Organisations (CSOs) in Nigeria to review its 2005 regulations on fat and oils to reflect the global standard and address the yearnings of the public for food free from toxic substances especially trans fat.

The agency, despite the challenges of the #COVID19 pandemic, opened its doors to campaigners, advocates, researchers, and all stakeholders to contribute to the process and deliver what is globally acceptable to protect Nigerians.

All efforts geared towards the actualization of the 2023 deadline have been tailored to carry Nigerians – the ultimate beneficiaries- along in order to make it easy for adaptation. These include but are not limited to street awareness, vox pops, community sensitization, and school visits. Media engagements were also conducted on traditional and new media platforms; training of more than 100 journalists across the country, identification and building an organic group of young people with digital and advocacy skills to push the message – to the government and to the public.

For the past two years, Nigeria, through collaborative work between relevant agencies and stakeholders, Nigeria has worked concurrently across four of the six modules of the REPLACE framework for eliminating trans fat which is the acronym for Review, Promote, Legislate, Assess, Create, and Enforce. However, the remaining two,  Legislate and Enforce, are the most critical.

To complete Nigeria’s race to the 2023 target, the country must immediately gazette the ‘Fat and Oils, Regulations’ and this gazette would get Nigeria conveniently into the enviable list of countries that have appropriately legislated against the use of trans fat in food, or at least to reduce it to the acceptable limits of 2g/100g in food.

Policy watchers believe Nigeria should even do more because the 2023 target is for total elimination through enactment and enforcement of mandatory regulations for the industry players as against voluntary regulations as proposed by many food producers who would rather make the conversation a behavioural campaign and continue to put their profit ahead of public health.

As the end of the year draws close, political activities and preparations for the yuletide take the spotlight. , The festive season which will come with increased consumption of fried and packaged foods also comes with its risks as Nigerians throw caution to the wind in their consumption patterns. It is also the appropriate time for key decision makers to step up and act decisively in pushing the regulations to the finish line by removing the bureaucratic bottlenecks to gazette of the regulations to save thousands of Nigerians from avoidable deaths.