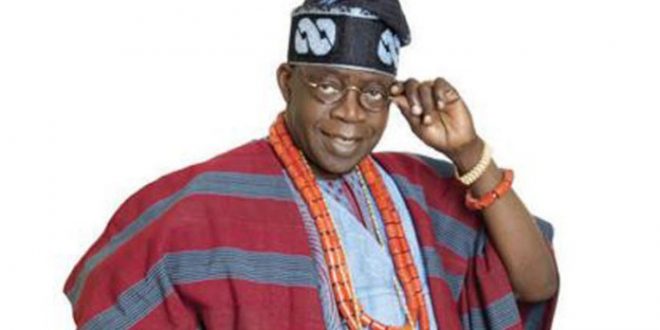 The All Progressives Congress (APC) on Tuesday kicked off its presidential campaign in Jos. Plateau State, amid tight security. Heavily armed members of the Nigerian Army, the Nigeria Police Force, the Nigerian Security and Civil Defence Corps and the Federal Road Safety Corps were seen at different spots of the stadium.

Supporters of the ruling party candidate and his running mate were seen in clothes emblazoned with the faces of Tinubu and Shettima.

Aside from Tinubu and Shettima, other party chieftains present include the APC National Chairman, Abdullahi Adamu; the state governor and the Director-General of the APC Presidential Campaign Council, Simon Lalong.

The Presidential Campaign Council had earlier in the month released its calendar for the 2023 general elections.