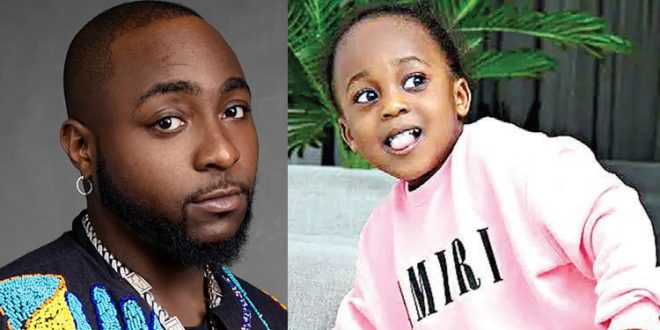 The Lagos State Police Command on Saturday said the report of the investigation carried out on Davido’s son, Ifeanyi revealed that he died as a result of drowning.

“The autopsy has been concluded and it’s confirmed that the boy drowned. It was concluded yesterday but the investigation is still ongoing. The two detainees are still with us,” the police spokesperson stated over the phone.

Ifeanyi, who is Davido and Chioma was found floating in a pool on October 31
The three-year-old was said to have been rushed to a hospital in Lekki but was pronounced dead on arrival.
Davido was reported to bein The US when the sad incident happened while Chioma was in Ibadan and left the son with their nanny and cook.
Following Ifeanyi’s death, the police interrogated  eight of the singer’s domestic workers including the nanny and his  cook.
After questioning, the nanny and his cook were detained while others were set free.
Post Views: 0