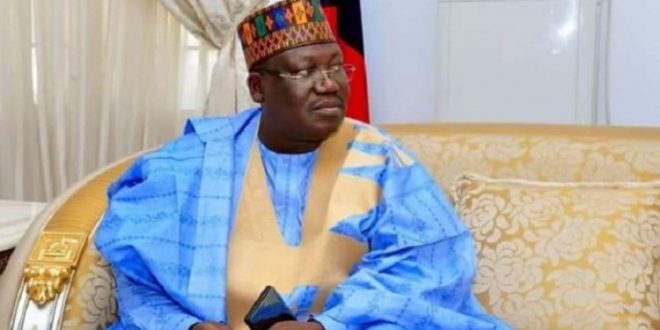 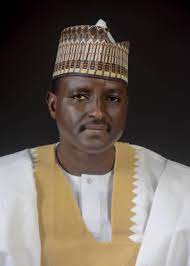 The Federal High Court in Damaturu has ordered the All Progressives Congress (APC) and the Independent National Electoral Commission (INEC) to recognise Bashir Machina as the candidate for Yobe North district.

Justice Fadima Murtala Aminu ordered the APC to forward the name of Machina to INEC as the authentic winner of the primary, which was held on May 28, 2022.

The judge said the primary election in which the Senate President Ahmad Lawan emerged as the candidate was a “phantom” election.