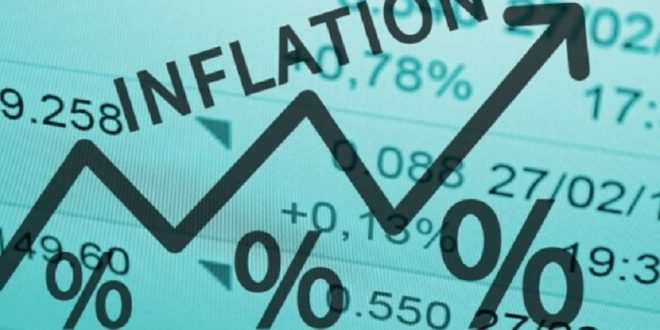 The National Bureau of Statistics (NBS) says Nigeria’s inflation has hit 20.52% in August 2022.

The CPI measures the average change over time in the prices of goods and services consumed by people for day-to-day living.

It said: “This shows that the headline inflation rate increased in the month of August 2022 when compared to the same month in the preceding year (i.e. August 2021). Meaning that in August 2022, the general price level was 3.52% higher relative to August 2021.

“The percentage change in the average CPI for the twelve months period ending August 2022 over the average of the CPI for the previous twelve months period was 17.07%, showing a 0.47% increase compared to 16.60% recorded in August 2021. The Increases were recorded in all COICOP divisions that yielded the Headline index.”
The NBS attributed the increase in the annual inflation rate to three factors: 1. Disruption in the supply of food products; 2. Increase in import cost due to the persistent currency depreciation and 3. General increase in the cost of production. 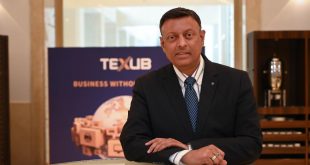