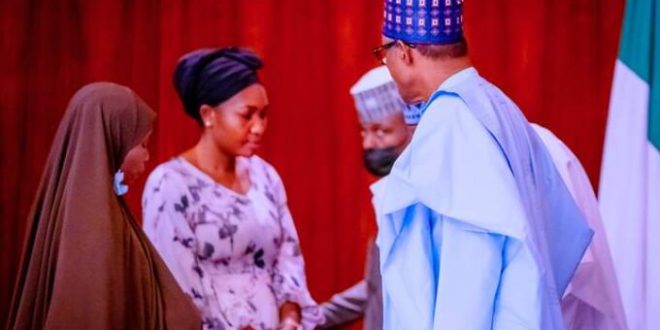 President Muhammadu Buhari is currently meeting  with the families of passengers  kidnapped in the  Abuja-Kaduna train attack .

This development was made known in a tweet by the presidency on Thursday.

On March 28, the train which was travelling from Abuja to Kaduna was attacked by terrorists.

Over 50 people were kidnapped and several persons killed, while many  were injured.

Although some of the abductees have regained their freedom, over 20 people are still said to be in captivity. 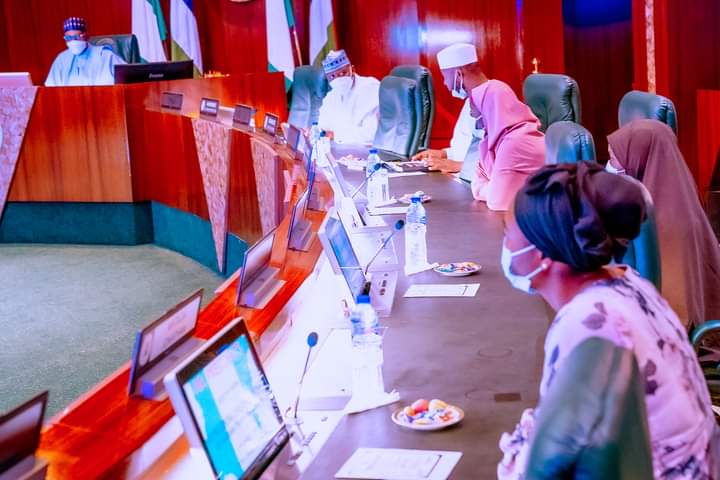 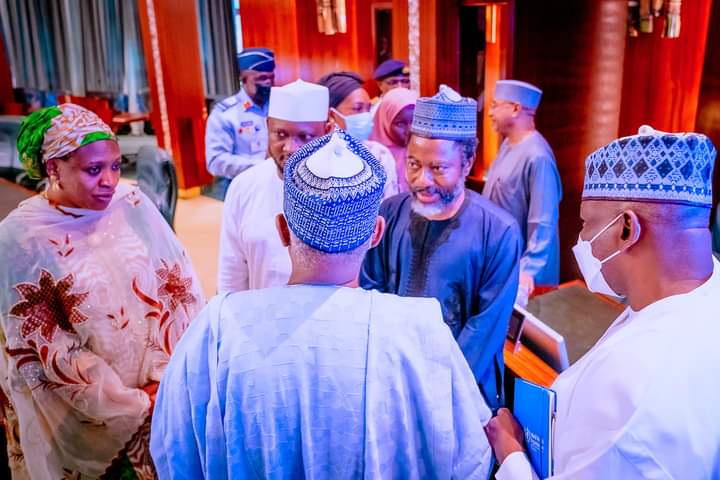