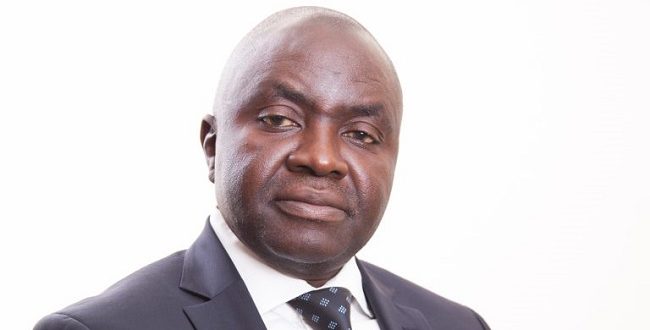 November 30, 2021 Comments Off on Subsidy Removal Is Necessary For Nigeria’s Economy To Stand- Muda Yusuf 30 Views

Former Director-General of Lagos State Chamber of Commerce and Industry, Muda Yusuf says the removal of fuel subsidy is necessary for the nation’s economy to stand.

Last week, the federal government had announced the removal of subsidy and replace it will a monthly N5, 000 transport  stipend to about 40 million poor Nigerians

“How can we have a sector as important as the petroleum sector and we have a policy that is practically blocking investments into that sector because that is what this thing is doing.

“We cannot continue with a situation whereby we will be spending close to N3 trillion annually on subsidies and not just because of that, because of the investment, macro-economic implication,” he said.

“We are almost feeding the entire West African sub-region with our PMS. That is not sustainable unless we want to cripple the entire economy.”