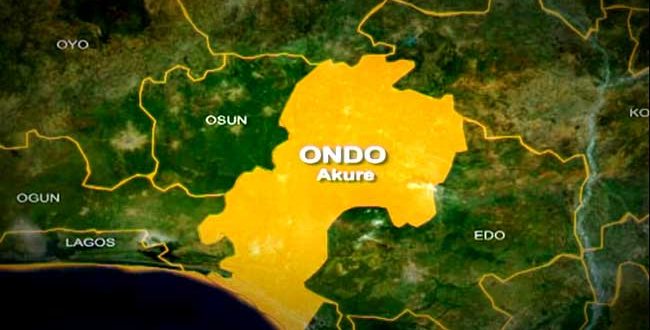 Gunmen have kidnapped a principal, Joshua Adeyemi, alongside four other persons in a school in Akure, Ondo State.

The victims were kidnapped along the Auga/Ise-Akoko Road,  Akoko North-East Local Government Area of the state.

Adeyemi, the principal of Auga Community Grammar School was abducted along with his vice, Ifedayo Yesufu, and three other teachers in the school at gunpoint.

An eyewitness said the incident happened on Thursday afternoon while the victims were traveling in a Blue Toyota Corolla belonging to the school principal and taken into the forest by the attackers.

It was gathered that one of the victims- a pregnant lady – Blessing Okeko was released by the abductors due to her condition.

After her release, Okeke alerted the families of the victims who then reported the incident to the police.

The Divisional Police Officer for Ikare Division, Oladutoye Akinwande confirmed the incident and disclosed that police have been deployed to the area to apprehend the criminals and free the victims