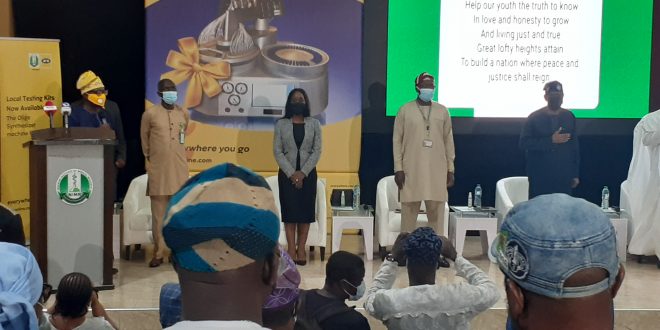 August 16, 2021 Comments Off on NIMR has exceeded our expectations, says Mamora 24 Views

Following the indispensable role, the Nigerian Institute of Medical Research (NIMR) is playing in combating Covid 19 and other diseases ravaging the country, the Minister of State for Health, Dr Olorunnimbe Adeleke Mamora, has described it as an institute that has surpassed the expectations of the federal government.

He made the commendation during the unveiling of the Oligo Synthesizer, a medical equipment donated by MTN Foundation, at the weekend at NIMR headquarters, Yaba, Lagos.

While appreciating MTN Foundation for its generosity, the minister said the government is not unaware of the Foundation’s intervention in making lives better for Nigerians in divers ways. “I commend the leadership of the Institute for always ensuring that the mandates of NIMR are met beyond expectation and has made it the foremost medical research centre in West Africa,’’ Mamora added. 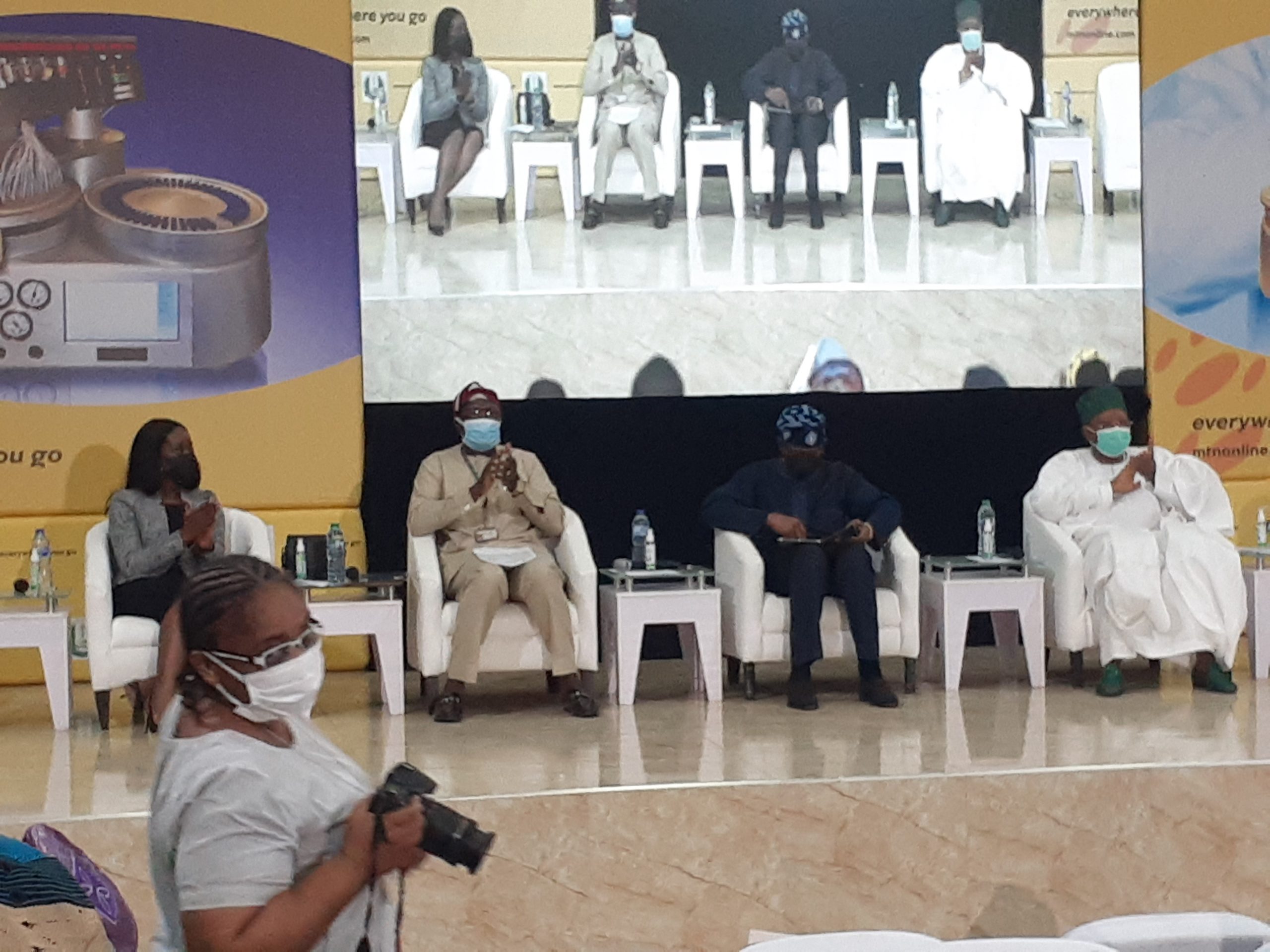 The Director-General of NIMR, Professor Babatunde Salako, thanked MTN Foundation for coming to their aid, noting that only the Foundation responded to its request when the institute was confronted with challenges. He said the multipurpose equipment will help in developing local vaccines, test kits as well as improve the capacity of scientists.

Speaking at the event, the chairman, MTN Foundation, Prince Julius Adelusi-Adeluyi, noted that since the inception of the Foundation, it has intervened in different ways including health, education and in boosting the economy. He described Oligo Synthesizer as a game changer in the fight against the corona pandemic and other diseases.

According to him, “In the last 16 years of our existence as MTN Foundation, we have touched lives of Nigerians in the areas of business, health and education. We have expended over N22 billion on various projects across the country and we will do more.’’

Similarly, the Executive Secretary of MTN Foundation, Mrs Odunayo Sanya, said the donation became imperative owing to the challenges posed by Covid 19, adding that the Foundation is driven by the fact that every life matters and it is an opportunity for the foundation to intervene.

The event was attended by medical researchers, doctors, consultants and a host of others.

Share
Previous Planned increase in education budget still a long shot from what Nigerians need, says CAPPA
Next It’s time for our universities begin to serve us