Breaking News
Home / News / COVID-19: No Plans For A Lockdown Despite Rising Cases 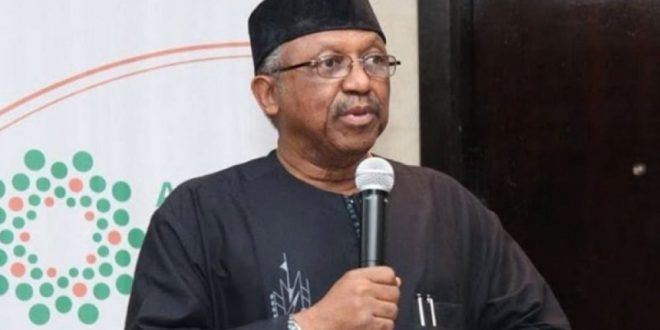 COVID-19: No Plans For A Lockdown Despite Rising Cases

The federal government says there is no plan to go a lockdown despite rising cases of Coronavirus across the country.

The Minister of Health, Dr. Osagie Enahire said this on Thursday during the weekly ministerial briefing in at the State House, Abuja.

Enahire said the number of cases were not threatening enough, yet, for a lockdown to be considered.

Lately, Nigeria has been witnessing a spike in the number of confirmed cases in the county.

The figure was the highest recorded in six months.

The recent surge has been partly attributed to the Delta variant, which is said to be more contagious and  deadlier

A recent surge in infections has been partly attributed to the Delta variant, which is believed to be more contagious and deadlier.

The second phase of the vaccination will commence on next Monday, August1 6