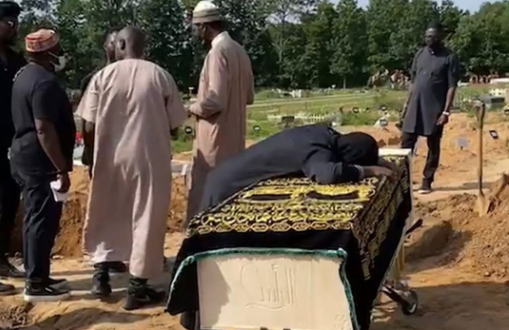 Tears As Sound Sultan Is Laid To Rest In The US

Nigerian singer and entertainer, Sound Sultan has been buried in the United States amid tears from family and friends.

The 44-year-old died on Sunday from a throat cancer and was buried the same day in line with Islamic injunctions at the Malboro Muslin Cemetry in New Jersey.

In a statement signed by his relative, Dr. Kayode Fasasi,  said Sound Sultan passed on after a “hard-fought battle” with the Angioimmunoblastic T-cell lymphoma (AITL), a rare form of non-Hodgkin lymphoma. 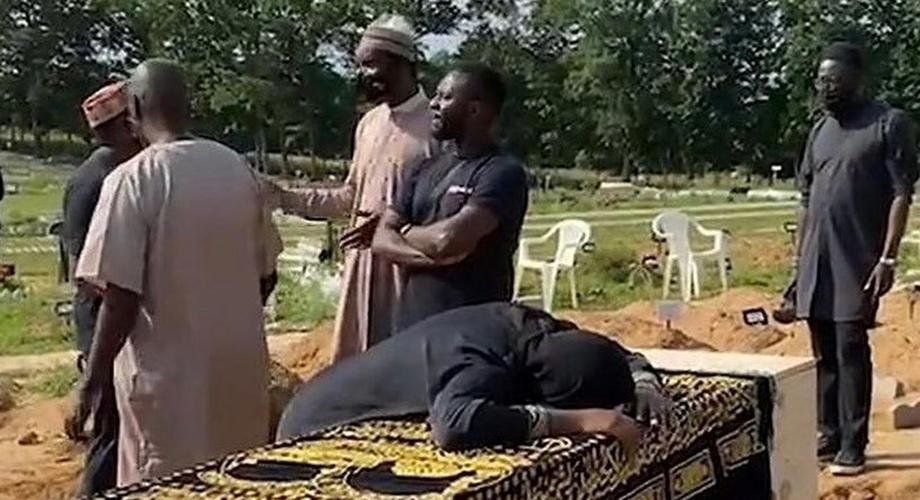 Sound Sultan’s started his musical career in the 90s when he hosted a show to raise money for the studios sessions.

He released his hit single “Mathematics” in 2000. Thereafter he released other singles and collaborated with colleagues on other singles. He was signed to Kennis Music.

Under Kennis Music, Sound Sultan released four albums. He left the record label in 2007 when his contract expired and joined hands with his brother, Baba Dee to start Naija Ninjas 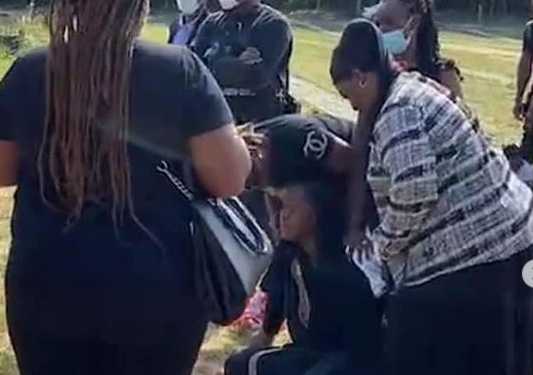 Sound Sultan is survived by his wife and three children 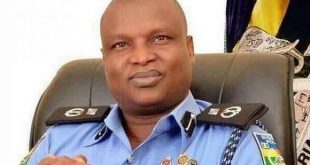 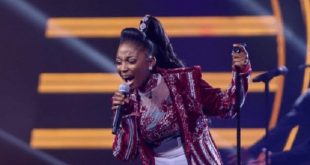