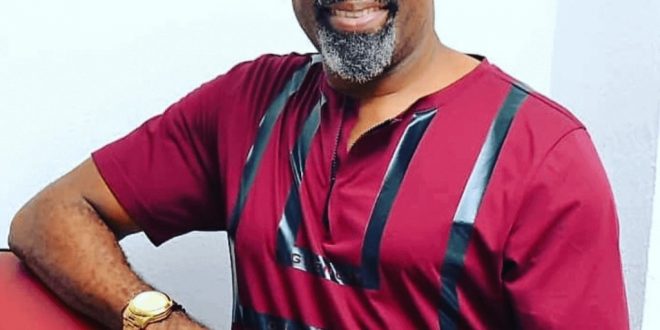 The microblogging site had deleted President Buhari’s tweet where he spoke about the civil war experience and threatened to deal with those “bent on destroying ” Nigeria through “insurrection”.

This development made the federal government to suspend the microblogging site for what it described as “the persistent use of the platform for activities that are capable of undermining Nigeria’s corporate existence.”

The suspension had generated a spark widespread of outrage with many Nigerians and some international communities condemning the move.

But in a viral video that surfaced online on Tuesday, Solade  was seen to be backing the government’s suspension of the social media platform

“It (Buhari’s deleted tweet) is just an expression for all I care. It’s something that is coming from everyone’s fundamental human right to express. Even at that, I will not subscribe to malicious posts and hate speech. Nobody thought Twitter was going to be banned. Everybody thought it was a huge joke,” he said during an interview with GoldMyneTV.

“I think Twitter went too far insulting the president of Nigeria and, by extension, all of us — some 200 million people of Nigeria. I think about 45 percent of the subscribers more or less, Nigerians, make Twitter very thick.

“This is not the first time Twitter will attempt to humiliate Nigerians. It happened to Pastor Chris Oyakilome. I think the white supremacist and imperialist tendencies should be curbed sometimes.

“As much as I am of the opinion that everybody has right to expression and thought but then when a platform is used to foment trouble or want to project anarchy there should be rules regulating such practices.”

The movie star also accused the social media service of encouraging hatred, noting that most of the comments on the platform are usually negative.

“Most of the posts were far too negative, especially hitting the government of Nigeria. And I know individuals doing business on Twitter will miss it.

“I want to think in a larger space that it really trampled on the fundamental human rights of Nigerians.” 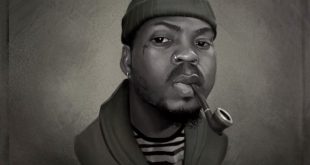