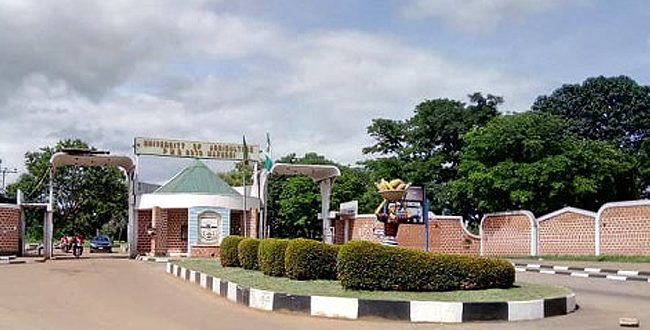 Gunmen have abducted unknown number of students from the Federal University of Agriculture, Makurdi on Monday..

“The University has reported the incident to the police and all relevant security agencies,”  a statement signed by the university’s Director of Information, Protocol and Public Relations Unit (IPPR), Mrs Rosemary Waku, said.

“The University has not heard anything from the students or their captors since the unfortunate incident took place.”

“The Commissioner of Police, Benue State Command has ordered a full-scale investigation into the case,” a statement from police spokesperson, Anene Sewuese, said.

Three of the Greenfield University students were found dead on Friday.

Share
Previous Niger’s road to stability?
Next The endless martyrdom of youth 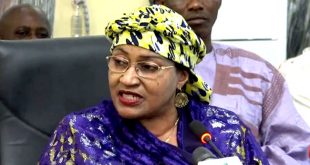 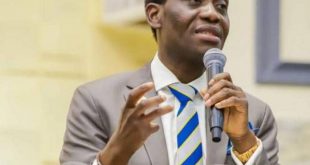 Pastor Dare Adeboye, the son of the General Overseer of the Redeemed Christian Church of …