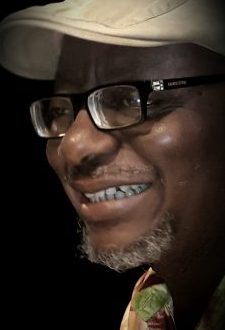 A new look and insight into the history of Yoruba

April 21, 2021 Comments Off on A new look and insight into the history of Yoruba 31 Views

History is more than the facticity of what happened….  It is also about what it meant to those who lived the experience and what it has meant to the generations of descendants – Prof Akinwumi Ogundiran 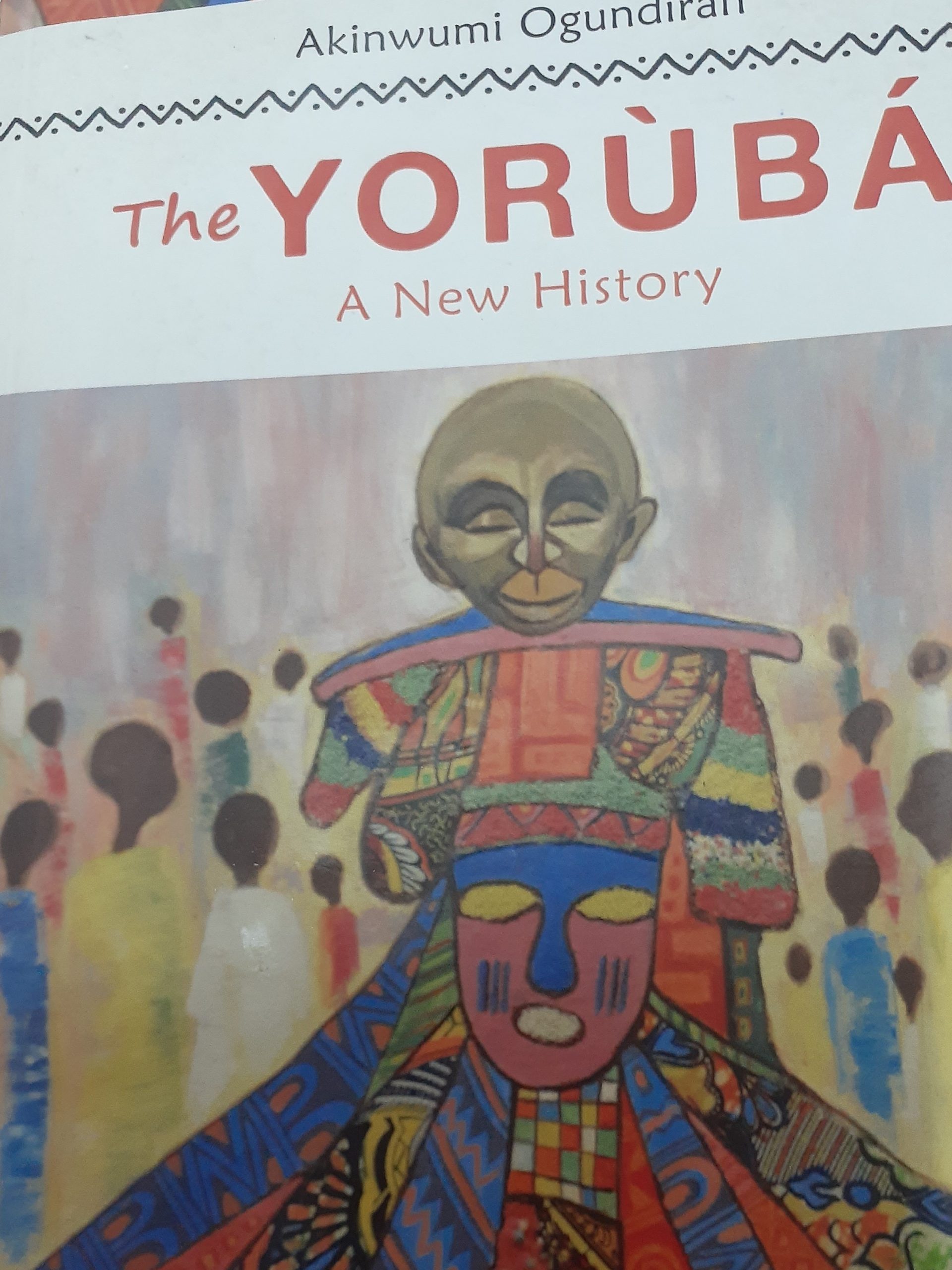 The title of the book The Yoruba: A New History, is in itself a provocative one that would arouse in a reader the hunger to find out what the writer has unveiled to make him think he could write a “new” history of a people who have had many books and articles written about them. The Yoruba race has been so written about that one can safely reach a conclusion that it is perhaps the most anthologized race not only in Nigeria but in Africa. So why a “new” book in the twenty-first century? Many other books on the same subject by equally eminent scholars have been written in the past. There have been Samuel Johnson, Prof Banji Akintoye, Prof Adeagbo Akinjogbin and a host of others too. However, Prof Akinwumi Ogundiran’s new effort is not meant to revise the submissions of these other eminent scholars, but to further deepen and take the knowledge of the readers and those who delight in knowledge to look beyond what had been known before now. He perhaps did not deliberately embark on this new journey of discovery, but what is scholarship if not to throw up issues and bring new knowledge and ideas to challenge existing ones and thus provoke more researches and new vistas of knowledge that would propel mankind beyond the immediate possibilities.

In the academia, no topic or issue under the sun can be said to have been wholly exhausted for there not to be new angles or turns. It is against this background that one should approach a reading of this book by Ogundiran.

In his Preface to the book, he writes: “This book offers the opportunity to rethink Yoruba history in new ways.” This declaration is made clear as one ploughs through the 532 pages of this mammoth chronicle of the Yoruba people.

Approaching the book with a curious mind is on the whole useful because a doubting Thomas would find out that lots of ethnographic, archeological and other sources of data have been deployed by the writer to give a compulsive and exciting new look into the history, origin, culture and life of the people. While many historians have stuck to the origin of the race as being Ile Ife, Ogundiran approaches this with a new source of documentation that gives a slightly different version and twist. However, this does not rubbish the earlier sources but makes the debate of the origin better and open to more researches.

In explaining the rationale and the manner of gathering materials for the book, he writes, “I should point out from the onset, though, that this book is not a parade of kingdoms and city-states, kingdom rule, and dynastic histories, an approach that has dominated Yoruba histography.” (p11). That settled, he sets out to list his own approach to the subject and how he got to arrive at his conclusions.  Making use of archeological and material data sets as well as oral traditions including objects, iconography, mythologies and ethnography as well as festivals, he arrives at new sets of facts which he believes stand him in good stead to come to his verdict.

It is important that the book has from far-reaching researches been able to come out with new finding that many other scholars would in the future build on and compare or try to situate his own record of the origin of the Yoruba people with that have been earlier made by other historians and writers. One startling revelation for me as a reader is the aspect where he came with facts of how tobacco played a very strong role in the Atlantic slave trade which took many Africans across the oceans to work on farms and other places they were needed.

In connecting tobacco to the long survival of the slave trade he writes, “Indeed, if all the European traders had to offer were cowries, the slave trade would not have lasted that long. Overall, European traders only used the cowries as partial payment for their slave cargo. The remainder of the value was paid in other goods. Of the latter, Brazilian tobacco was the leading commodity that financed most European trade in the Bight of Benin between 1650 and 1860. Hence, although the emphasis has been placed on cowries as slave money, tobacco was the primary merchant capital that drove the Atlantic slave trade in the Bight of Benin. Of all stapes of merchant capital produced in the Americas, tobacco was “the most widely and rapidly distributed item.”

Although cowries played a part in this trade, tobacco, according to Ogundiran played a bigger and more significant role. In concluding on this connection, he writes, “It was the pleasurable-taste, habit of consumption, and addiction to tobacco that integrated the Yoruba and other parts of the Bight of Benin’s mainland (as far as Central Sudan) into the networks of the Atlantic exchange. Bahia’s tobacco was the dominant import that financed the largest-ever human trafficking in the Bight of Benin and its Yoruba mainland.”

In this book, Ogundiran a Chancellor’s Professor and Professor of Africana Studies, Anthropology and History at the University of North Carolina at Charlotte, United States of America has written a very important book that has thrown new light on the Yoruba race and its place in the world history. It is a book many students, researchers, general readers and lovers of information will find very useful and a minefield of knowledge.

Title: The Yoruba: A New History