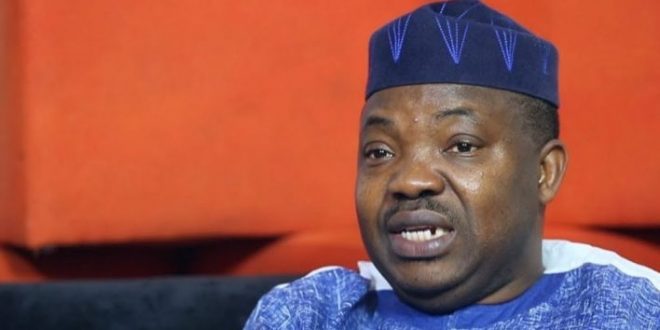 The remains of late Afenifere spokesman, Yinka Odumakin would be laid to rest on April 24.

His wife, Joe-Okei, made the announcement of the order of funeral rites in a statement yesterday in Lagos.

According to her, the rites will span three days, starting from Thursday, April 22; Friday, 23 and Saturday, April 24.

“There would be day of tributes and Service of Songs at the Police College, Ikeja, Lagos, between 11:00 am and 4:00 pm, while his body lies in state on Thursday, April, 22.

“On Friday 23, his body departs Lagos for Moro, his country home, in Ife North Local Government Area of Osun State.

“There will be a Christian wake keep by 5:00 pm at the Origbo Anglican Grammar School, Moro, which will be followed by a candle light procession,” the widow said.

Okei- Odumakin disclosed there would be Lying-in State at Origbo Anglican Grammar School, Moro by 8: 00 am on April 24

“This will be followed by a funeral service by 10 am after which his remains will be committed to Mother Earth at a private interment,” she said.