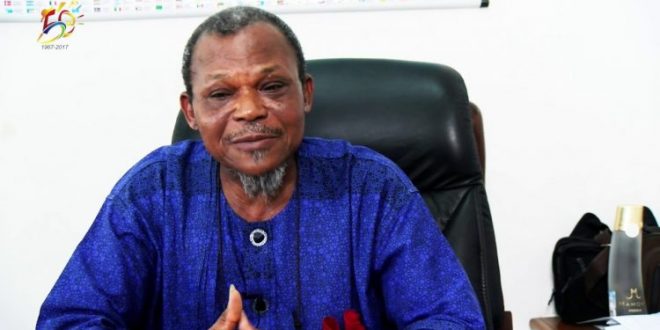 2 weeks ago Comments Off on Ndubuisi Kanu, ex-Lagos gov, dies at 77 11 Views

A former military governor of Lagos State, Rear Admiral Ndubuisi Kanu (retd.), is dead. He was 77.

Mrs Joe Okei-Odumakin, who is close to the former governor told The PUNCH on Wednesday.

Okei-Odumakin said, “I can confirm that he has passed on. This is very sad news. A statement will be issued soon.”

He died barely two months after his 77th birthday.

He was appointed into the Supreme Military Council headed by the late Head of State, Gen. Murtala Muhammed in 1975.

He later became a human rights activist after leaving the military. He was a front liner member of the National Democratic Coalition (NADECO), the pro-democracy group that fought against military dictatorship in Nigeria.