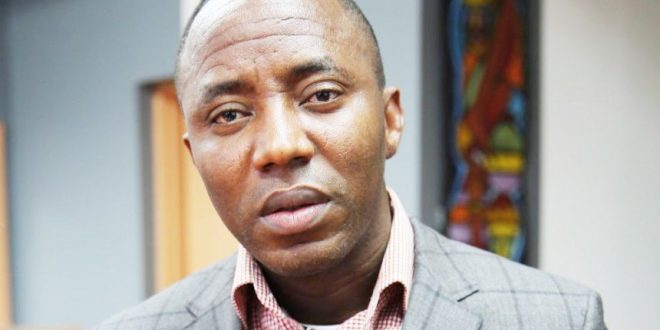 A magistrate court in Abuja has granted the founder of Sahara Reporters, Omoyele Sowore, bail.

A bond of N20 million was however imposed by Magistrate Mabel Segun-Bello. He is also demanded to produce two sureties.

Ms Segun-Bello, in her ruling, said the court granted Sowore and his co-accused bail because they did not fall short of the conditions of their detention. She added that the bail was given to fulfill their fundamental rights to liberty.

She added that the defendant needed to be kept under close watch to ensure that public peace is maintained.

Sowore was arrested along with the others on January 1 by authorities and charged with unlawful assembly, incitement, disturbance and criminal conspiracy.

While filing bail application, the lead defence lawyer, Marshal Abubakar, prayed the court to grant the application based on the most liberal terms. Sowore’s bail hearing suffered a setback at the weekend because neither the defendant or counsel were present in court.