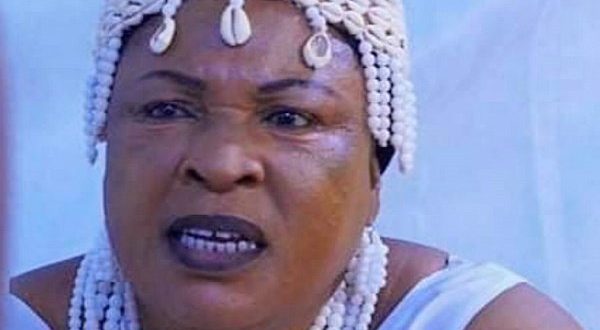 2 weeks ago Comments Off on Veteran Yoruba Actress, Orisabunmi, Is Dead 16 Views

Her death was confirmed by the president of the Theatre Arts and Motion Pictures Practitioners Association of Nigeria (TAMPAN), Bolaji Amusan.

The cause of her death is yet not known but people who are close to her said she start coughing few days back.

“I just reached out to Ibadan now. I can confirm that she’s dead. The cause of her death is yet to be determined. What we know is that she started coughing three days ago. Now, she’s dead,” Amusan said.