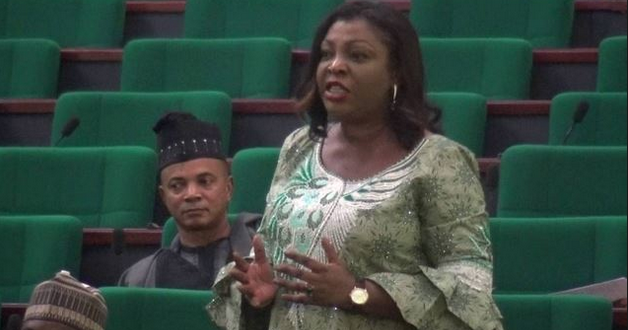 Hon. Funke Adedoyin representing Ekiti, Isin, Irepodun and Oke-Ero Federal Constituency, a part of Kwara State, in the House of Representatives, is dead.

The Late lawmaker was the daughter of billionaire industrialist, Samuel Adedoyin. She was two-time minister, heading the ministries of Youth Development and later Health (State) during ex-President Olusegun Obasanjo’s administration.

Adedoyin died at aged 54 from cancer, a disease she battled with for years and succumbed to on Friday afternoon in Abuja.

The deceased was one of the lawmakers elected on the platform of All Progressives Congress but defected to Peoples Democratic Party in the wake of the recent gale of defection. 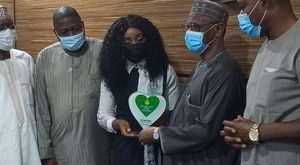 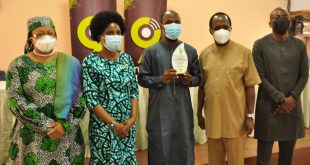