Breaking News
Home / Entertainment / I Have Moved On, Done Over 60 Concerts This Year Alone —Peter Okoye 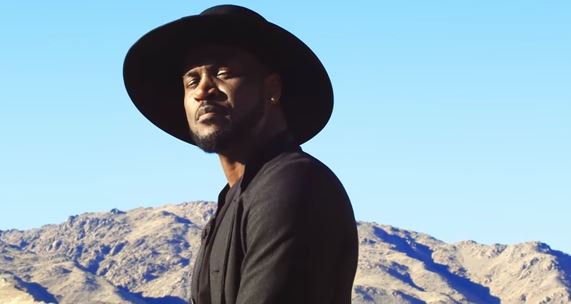 I Have Moved On, Done Over 60 Concerts This Year Alone —Peter Okoye

Peter Okoye, better known as Mr P, claims to have done over 60 concerts in 2018 and moved on from his split with Psquare

Mr P says his independence from Psquare has given him full control over his creative process.

He said many people doubted he would be successful when he exited Psquare, but he now calls his own shots.

“Most people actually doubted me,” the ‘Ebeano’ singer said on the Koffee Gang show, adding that “when you’re in a group there are some things you can’t do”.

“I made up my mind that I want to start afresh. I left P Square who had almost a million subscribers on YouTube.

“For that, you don’t expect me to post my video and get the usual one million viewers in less than 24 hours because I have less subscribers. We started off that way before it got to where it is and I’m not afraid to start afresh.”

Mr P, without giving details, said his exit was something he had to do.

“I didn’t just abandon, something made me do that. I have to keep it to myself,” he explained.

“But the truth is that I’ve moved on, I love it, I love the energy. If you see my show you’ll understand what I’m saying.

The singer said he has a long list of skills that enable him to thrive independently, but he chooses not to brag about them.

“I’m a multi-instrumentalist,” he said.

“I just want to be the coolest dude. The down to earth person, the person who doesn’t want to raise shoulders.”

Share
Previous On Tobacco, Its Two Step Progress
Next Mo’Hits Reunion Tour Will Be Announced After World Cup-D’banj