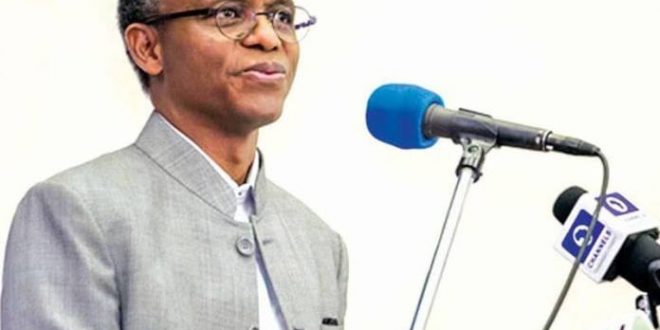 The Commissioner for Education, Science and Technology in Kaduna State, Alhaji Ja’afaru Sani, has said that plans are underway for an upward review of teachers’ salaries and other welfare packages that would make the profession more attractive in the state.

Sani, who gave an update on the ongoing recruitment of teachers for public primary schools in the state at a briefing held in Kaduna, said the state government deemed it necessary to motivate and retain qualified and professional teachers posted to the rural areas.

The commissioner said the State Universal Basic Education Board will ensure that the newly recruited teachers are available for deployment to schools by February.

He stressed that there would be no compromise on quality in the ongoing recruitment exercise in the state.

Speaking on the second chance given to the 21,780 sacked primary school teachers, who failed the competency test, he said the government did not exempt any of them from reapplying for jobs.

Sani commended parents and other relevant stakeholders for supporting the government in its effort to reform the education sector for the benefit of over two million pupils in the state.

Declaring that Kaduna State would no longer be a dumping ground for unqualified teachers, the commissioner said: “Governor Nasir El-Rufa’i has directed the ministry of education and other relevant stakeholders to come up with juicy incentives that will keep quality teachers in rural areas.

“We will also introduce a programme that will focus on identifying super teachers and motivate them to encourage the clamour for excellence in the teaching profession.

“But I want to assure you that the state government will not change its decision to entrench high quality and standards in teaching and learning in its schools.

“The El-Rufa’i administration strongly believes that only access to affordable and quality education will ensure social mobility for children of the poor to have improved the standard of living. This is because only quality education will equip them with the needed skills to be creative, inventive and be part of the social movement towards development and self-fulfilment.”

He insisted that no window of employment was shut against any teacher who failed the June 2017 competency test.

“The Governor had asked the affected teachers from day one to reapply and about 12, 000 of them had applied.

“Therefore, for those that did not apply, recruitment is an ongoing process in the public service. Once the first batch is recruited, SUBEB will identity teachers gap and will continue to recruit, “he said.