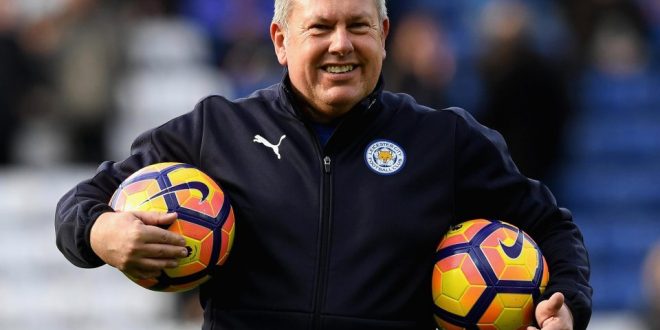 March 9, 2017 Comments Off on Craig Shakespeare named as Leicester City manager till the end of the current season 5 Views

Craig Shakespeare is set to be named Leicester manager until the end of the season.

53-year-old Shakespeare has been handed the reins in charge of the defending Premier League champions after talks with the club’s Thai owners.

The club owner have been impressed by the reaction of the team following the sacking of Claudio Ranieri less than a year after he guided them to the title. Owner Vichai Srivaddhanaprabha and son Aiyawatt held talks with the former England coach this week to discuss the plans going forward.

And his impact in guiding the team to two vital victories that have lifted them away from the relegation zone was enough to convince the Thai duo he was the man to stay in position for the remainder of the season.

Shakespeare has made no secret of his desire to have the job on a long-term basis since he succeeded Ranieri in charge at the King Power a fortnight ago.