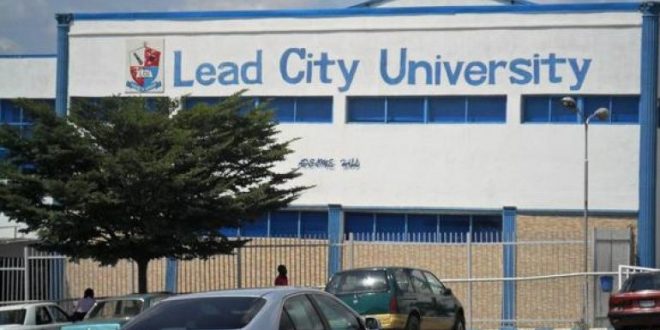 A 200 level student of Lead City University, Ibadan, Moshood Owolabi, has been sentenced to death by hanging after stabbing a fellow student.

Adegboye Gbolagunte, who delivered the judgement on Wednesday at an Ibadan high court, sentenced Owolabi to death by hanging for causing the death of Seun Kolawole, another student, two years ago.

News Agency of Nigeria (NAN) reports that Owolabi, a student of the physical and health education department, stabbed Kolawole to death with a bottle.

Gbolagunte said the counsel prosecuting the case, Olawale, deputy director in the Oyo state ministry of justice, proved the case beyond reasonable doubt.

He also added that the evidence presented to the court showed that the accused committed the offence as charged.

Olawale, prosecuting counsel, had earlier told the court that the convict killed Kolawole following a misunderstanding between them.

He said that the injury sustained as a result of the stabbing resulted to the death of Kolawole.

Olawale said that the incident happened on January 12, 2014, at the Toll-gate area of Ibadan.

Gbolagunte advised parents to always monitor their children to prevent them from misbehaving.

Share
Previous Ethiopian Airline Land, Take Off From Kaduna International Airport
Next Craig Shakespeare named as Leicester City manager till the end of the current season