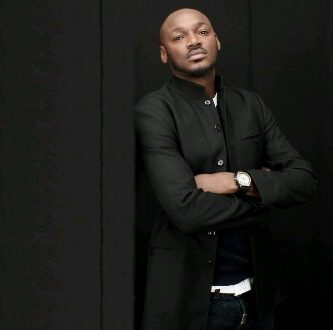 Innocent ” Tubaba” Idibia has announced the cancellation of the planned protests that were scheduled to hold on Monday, February 6th.

The singer  made this known in an Instagram video citing security concerns from parties hostile to the march as the reason for the cancellation.

“After due consultations, it has become clear that the One Voice protest scheduled to hold in Lagos and Abuja is under serious threat of hijack by those whose interest do not align with our ideals,” he said in a video uploaded on Instagram.

“The point I intend making is not worth the life of any Nigerian. It is motivated by the need to demand a better  deal for the ordinary Nigerian.

“I therefore announce the cancellation of the planned protest. We will share further information in due course. I appreciate the massive support and I am convinced that our voices have been heard. May God bless you all.”

He made the announcement about 24 hours after the Nigeria police force advised him to “immediately” shelve the plan.

“Innocent Idibia (a.k.a Tubaba) and his group are hereby strongly advised to shelve their planned peaceful protest/demonstration in the interest of peace and security,” the police had said in a statement signed by Jimoh Moshood.