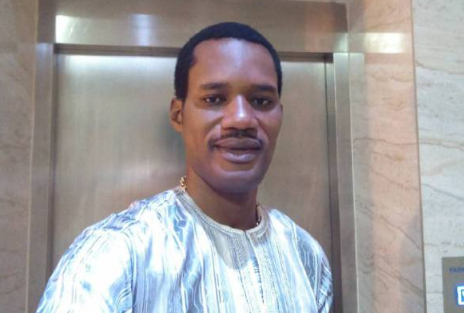 Seun Egbegbe, movie marketer, was taken in by the police for questioning on Thursday after he tried to dupe a Bureau De Change (BDC) operator.

PUNCH Metro report that Egbegbe was arrested around 1pm on Thursday along with one Ayo Oyekan on the Gbagada General Hospital premises after allegedly defrauding two bureau de change operators to the tune of $9,000 (N4.5m) and £3,000 (about N1.8m).

It was gathered that Egbegbe had disguised as the managing director of the Gbagada General Hospital, while his accomplice acted as a patient to perpetrate the Thursday crime.

Egbegbe was in 2016 arrested for trying to steal nine iPhone 6s from computer village in Ikeja.

Although he denied the claims, saying that he was trying to get money from his car when he was attacked, a charge sheet accusing him of theft.

“That you, Oluwaseun Olasunkami, on November 22, 2016, at about 9am, at 9, Simbiat Abiola Way, Ikeja, in the Ikeja Magisterial District, did steal nine iPhone 6s, valued at N2,400,000, property of one Kaaltex Innovation Consutancy, thereby committing an offence punishable under Section 278 of the Criminal Law of Lagos State, 2011,” the charge sheet had read.

Egbegbe pleaded not guilty to the charge and elected summary trial while the presiding magistrate admitted him to bail in the sum of N1 million with two responsible sureties in like sum. 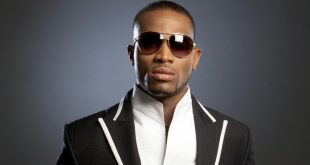