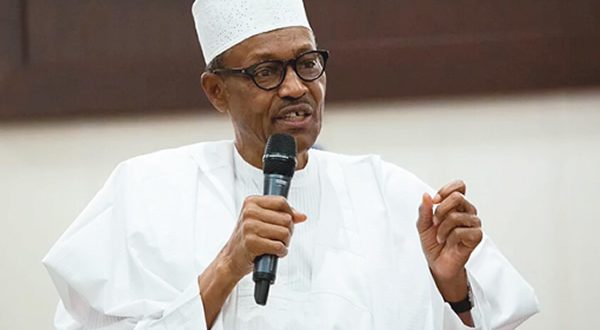 President, Muhammadu Buhari has warned the Army to ensure that an air strike which killed many civilians in Borno state on Tuesday does not happen again.

The Chief of Staff to the president, Abba Kyari, conveyed the president’s message when he led a Federal Government delegation on a condolence visit to the Borno state government.

Kyari said the visit was initiated by the President, who has condoled with families of victims of the airstrike.

“The president is distressed at the sad mishap and he regrets the incidence,” the Chief of Staff noted.

The president is saddened by the mishap coming at this stage of the post-insurgency war with the terrorists cowardly hiding in the midst of innocent civilians to attract casualties.

According to Kyari, ” the government will do all it can to treat the injured and the Army will do all they can to ensure it doesn’t happen again.”

According to him, the Federal Government is committed to returning IDPs to their homes and ensuring the restoration of peace in Nigeria.

Governor Kashim Shettima commended the Federal Government for its swift response to the Kalabalge disaster maintaining that the “incidence of friendly fire is as old of history of mankind”.

“We are not justifying the sad incidence of Kalabalge but we are only going down memory lane to understand that friendly fire is common during conflicts, accounting for 2-7% of deaths in war situations.” Kashim stated.

“It is gratifying that nobody made efforts to sweep it, hide anything or play the blame game; we appreciate the Army’s sincerity,” the governor said.