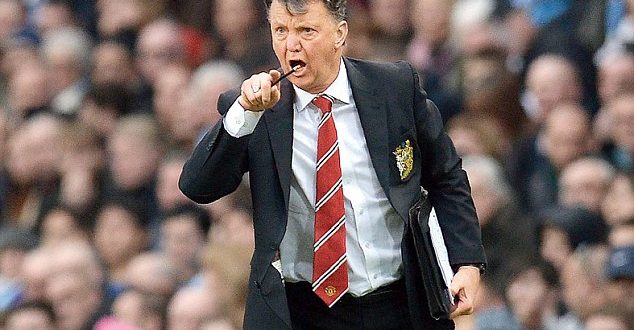 The former Man United manager Louis van Gaal have set therecord straight that he is not ready to retire from football management but instead he is planning to go on a ‘sabbatical year’.

Van Gaal, 65, had been quoted in the Dutch media earlier this week stating that he intended to stop coaching due to family reasons.

‘I thought maybe I would stop, then I thought it would be a sabbatical but now I do not think I will return to coaching,’ the former Barcelona and Ajax coach told De Telegraaf.