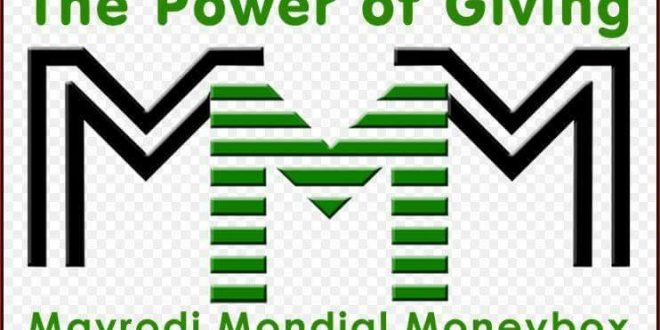 MMM Nigeria, the most popular ponzi scheme in the nation, says it has removed all requests for payment on the system, but it has by no means cancelled them.

In a statement yesterday, the scheme explained that “although some people called it ‘cancelled’, the truth of the matter is that it was only removed not canceled.

“Please note that the GH orders were not cancelled because if cancelled, you will see it at the right hand side as deleted. It was removed because of the following reasons:

“There is an ongoing upgrade because programmers are always working on the MMM system every day so the promised New Model can be unveiled as soon as possible.

“More so, many participants have formed the habit of cancelling their GH orders and creating new GH orders hoping they will be matched earlier.

“There is no need for that anyway but to forestall that, the created GH orders were removed and that is why you can’t create new GH orders because the old GH orders have not been cancelled but removed and withdrawal is still pending.”

The scheme said there was no need for participants to panic, maintaining that it would pay participants who had requested for their monies.

“There is no cause for any alarm. The value of the removed GH order has been restored and increased though showing pending withdrawal.”