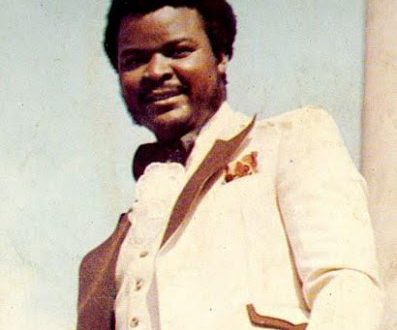 Legendary Nigeria musician known as William Onyeabor has died recently in his home town at Enugu.

Confirming the his demise, his first son Charles who is currently in Italy confirmed his death

‘yea, my dad is dead. He died peacefully on Monday January 16, 2017 at his palace in Enugu”  he said. Before his death, Onyeabor had 10 studio albums, has a cult following especially outside Nigeria. Onyeabor was a remarkably elusive musician who, in the 1970s and ‘80s made ground-breaking, futuristic, synth-heavy electronic music that was far ahead of its time.