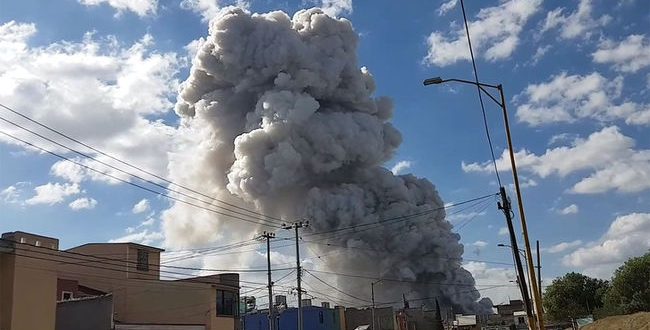 The young attacker is thought to be a disgruntled pupil of the American College of Northwest in Monterrey.

According to the Mirror, the 12-year-old boy was at the entrance to the school at around 8am this morning.

Early reports indicate he pulled out a gun and started firing at terrified pupils and teachers – injuring at least two children.

Emergency crews raced to the scene after reports of the shooting came in.

There are conflicting reports with some saying that three children have been killed while others report that they have just been injured.

Local media is also reporting the gunman has been injured in a gun battle with armed cops who stormed the school.

Share
Previous Kidnappers of a local govt finance director request for N250m ransom.
Next FG Will Not Increase Pump Price Of Petrol – NNPC