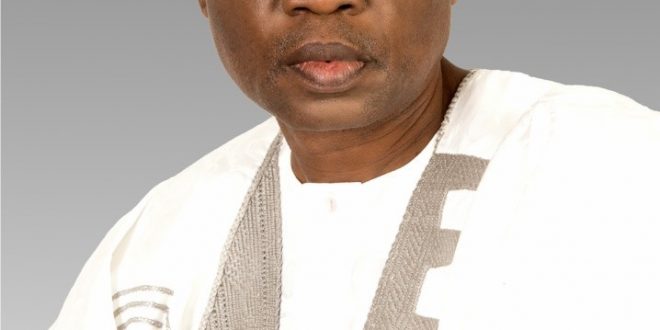 January 4, 2017 Comments Off on Scam Alert: FAAN Warns Against Impersonation of MD On Social Media 70 Views

The Federal Airports Authority of Nigeria (FAAN) has drawn the attention of the general public to two fraudulent social media accounts created in the name of the authority’s Managing Director, Engr. Saleh Dunoma by unknown fraudulent personalities.

The accounts, ‘Saleh Dunoma’ and ‘Engr. Saleh Dunoma’, created on the Facebook social media platform, according to FAAN, was discovered on Tuesday, January 3, 2017.

In a statement signed by Mrs. Henrietta Yakubu, Acting General Manager, Corporate Affairs, FAAN, management of the authority expressed total dismay at the discovery, urging all users of the Facebook social media platform and general public to disregard any such social media account.
Yakubu noted in the statement that Engr. Dunoma does not have or operate any Facebook account or social media account.

The statement read, “The management and staff of the Federal Airports Authority of Nigeria discovered with total dismay on Tuesday, January 3, 2017 that some miscreants have created Facebook accounts in the name of Engr. Saleh Dunoma, our Managing Director.