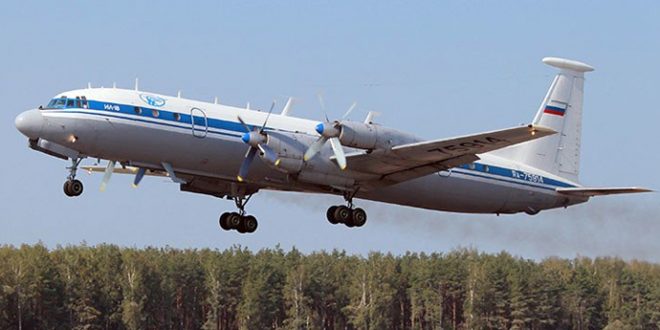 A Russian Defence force Tu-154 aircraft carrying musicians from the famous  Alexandrov military choir has crashed into the Black Sea  killing all 92 people on board.

The Russian defence ministry said that the plane carrying musicians from the famous Alexandrov military choir to a New Year concert for troops in Syria went missing soon after taking off from the resort of Sochi on Sunday.

A total of 84 passengers and eight crew were on board when the plane dropped off radar early Sunday.

The ministry later said fragments of the plane, a Soviet-designed three-engine airliner, had been found by rescuers about 1.5km from the shore in water around 50-70 metres deep. There were no reports of survivors.

Those on board included Russian servicemen and artists from the Russian military’s official choir, the Alexandrov Ensemble, who were on their way to celebrate the upcoming New Year with air force personnel at the Khmeimim air base near Latakia in western Syria, the defence source told RIA. Nine Russian journalists were also on board, it said.

Kremlin spokesman Dmitry Peskov told Russian news agencies that Vladimir Putin had been informed of the situation and was being kept abreast of the search operations. A criminal investigation had been launched to determine whether safety breaches had led to the crash.