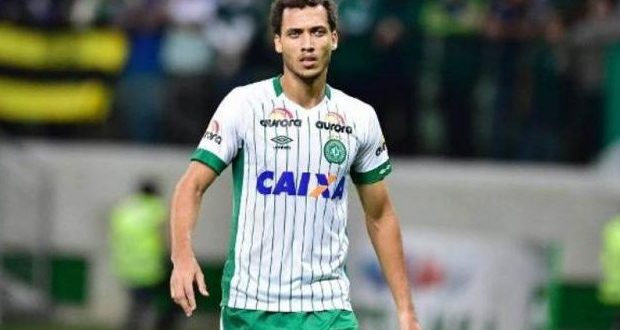 There are reports that the Brazillian footballer, Helio Hermito Zampier Neto, one of the six survivors of the recent plane crash carrying the Chaponese team has woken up from coma with loss of memory.

This is two weeks after the chartered flight LaMia Flight 2933 carrying the team to Medellin for their Copa Sudamericana final match against Atletico Nacional, crashed.

Center back player, Neto has no memory of the accident as he was reported to have asked about the outcome of the game when he got back from coma.

He and his teammates were on their way to play the championship of a South American tournament when the plane crash happened.

Information concerning the crash is being withheld by the Doctors and psychologists at the hospital until the player is stable.