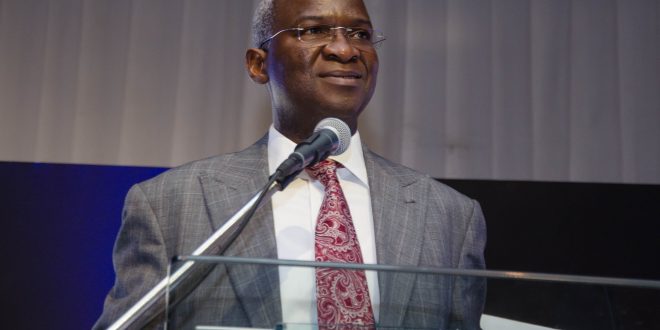 Power generation  has dropped from 4,285 megawatts recorded on September 16 to 3,321 megawatts due to dearth of gas, it was learnt.

This figure, according to a report by the News Agency of Nigeria (NAN), was obtained from the website of Nigerian Electricity System Operator.

The Transmission Company of Nigeria (TCN) puts the total output of all the generation companies at 3,321.50 megawatts, which had been transferred to the 11 distribution companies across the country.

An official of TCN, who preferred anonymity, told NAN that electricity generation had been dwindling due to challenges of accessing gas by generation companies.

The official said the country’s power generation dropped from over 4,000 megawatts recorded in September and October to 3,321.50 megawatts current recording as at yesterday.

Similarly, a top management official of Egbin Power Station, who also pleaded anonymity, told NAN that the power plant was generating over 1,000 megawatts.

He said the plant, which is located in Lagos, now generates and distributes between 250 megawatts and 300 megawatts due to shortage of gas.

The official said Egbin, with an installed capacity of 1,320 megawatts, has the capacity to wheel over 1,000 megawatts daily.

According to him, the plant is now limited to less than 300 megawatts due to shortage of gas.

General Manager, Communications of the Eko Electricity Distribution Company Plc Mr. Godwin Idemudia attributed recent frequent outages within the company’s network to the drop in energy allocated to it.

Idemudia told NAN that the company was receiving less than 300 megawatts instead of 1,300 megawatts needed to service its consumers.

He added that the company had reached agreement with independent power companies to argument the little energy being received from the national grid to meet energy demands of its customers.

According to him, Eko DISCO secured additional 160 megawatts of electricity to augment its allocation from the national grid.

“We have entered into bilateral agreements with Egbin Power Plc and Paras Energy  and Natural Resources Development Limited for 100 megawatts and 60 megawatts respectively.

“But the generation companies are constrained by gas challenges.

“We are also working on embedded power programme aimed at producing 480 megawatts for distribution to our customers’’, Idemudia told NAN.

Some residents of Ikosi, Arepo and Obanikoro in Lagos within Ikeja Electric Distribution Company’s operations had staged series of protests over power outages in their areas.