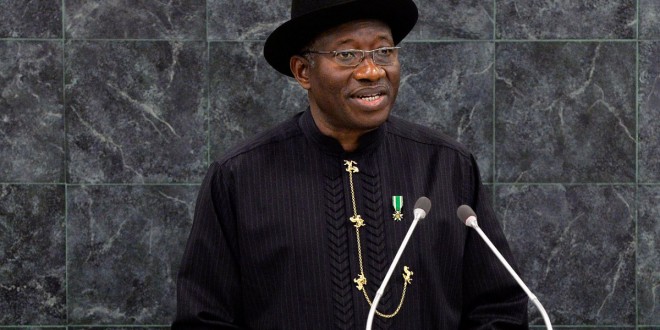 Former President, Dr Goodluck Jonathan has urged electoral bodies to embrace independence and fairness during electoral processes.
Speaking at the Electoral Institute for Sustainable Democracy in Africa, in Johannesburg , South Africa on Thursday said with this is in order to reflect the true will of the people.

Also speaking at the forum are the former leader of Mauritius Cassam Uteem and the Former Prime Minister of Senegal, Aminata Toure who would also be part of a discussion panel later on.

The event which is themed: Current Democratic Realities in Africa, Where Are We Headed Beyond The Vote, was flagged off by South Africa’s Deputy President, Cyril Ramaphosa.