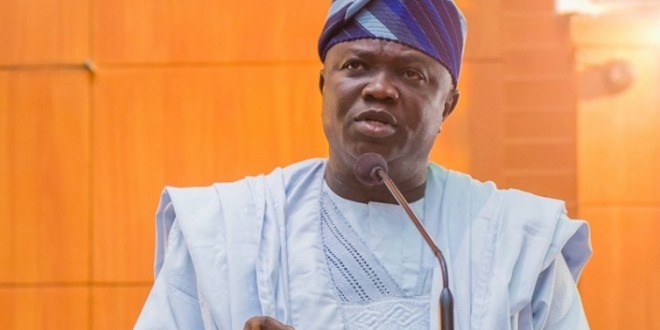 This development comes exactly one year after the Governor constituted his Executive Council, precisely on October 19, 2015.

In a statement signed by the Secretary to the State Government, Mr Tunji Bello, said the governor has reshuffled his cabinet.

Share
Previous Justice Okoro: DSS After Me Because I refused Amaechi’s Bribe
Next Death of Ken Saro-Wiwa Jr, A Monumental Loss, Says Saraki