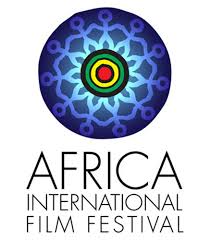 The Africa International Film Festival(AFRIFF) have called for 2016 entries of its yearly film festival from November 13-19, 2016.

This is the 6th edition in the series of the festival.