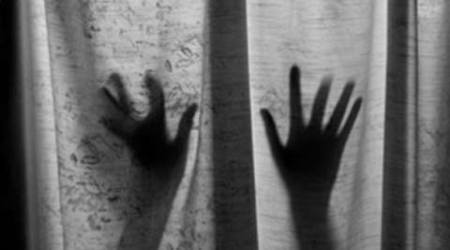 A 50 year old man , Joseph Sunday, has been arrested by the Ogun state police command for allegedly raping a 13 year old girl in Ilaro, Yewa North Local Government Area of the state.

The suspect allegedly laid an ambush to the girl while on her way to fetch water in Abule Taju area of the town, where he  an uncompleted building and raped her.

The state Police Public Relations Officer, Abimbola Oyeyemi, said the suspect was arrested following a complaint from the mother of the victim.