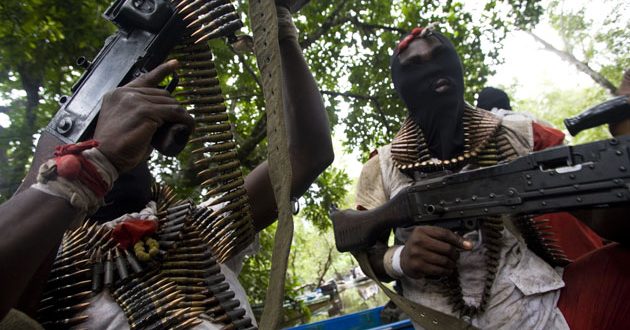 September 11, 2016 Comments Off on Gunmen Abducts Pastor in Rivers 7 Views

According to a source close to the Church , the kidnappers broke into the house of the clergyman at about 2 a.m on Sunday and took him to an unknown destination.The source said the abductors are yet to make contact with the church.