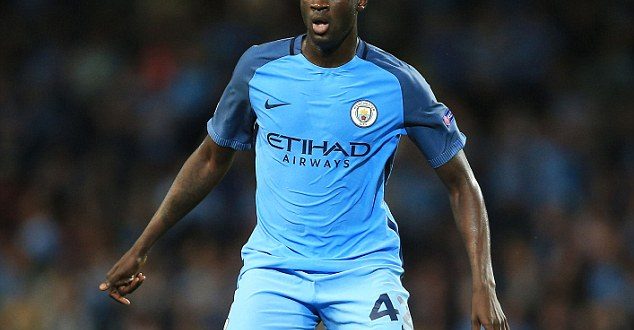 The Ivorian super star Yaya Toure has been left out of Manchester City’s squad for the Champions League group stages. Yaya Toure was one of the player with the best performance in the last Man city campaign but came shot of the new manager mercy.

The 33-year-old Ivory Coast midfielder has yet to feature for City in a Premier League squad after the first three matches under new manager Pep Guardiola.

Toure was squeezed out by UEFA rules on the minimum number of locally trained players in European squads.