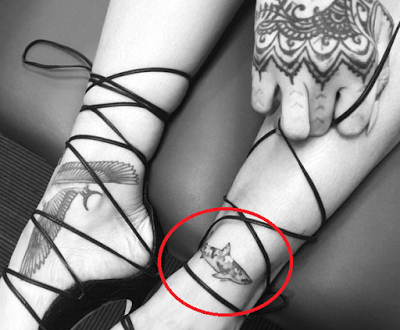 September 2, 2016 Comments Off on Rihanna hints about her new tattoo as she confirms romance with Drake 34 Views

In recent time Rihanna has further  confirm her relationship with the US rapper by the tattoo she got on her ankle which is reportedly a picture of the toy shark Drake gifted her on a date to the aquarium in Toronto earlier last month. 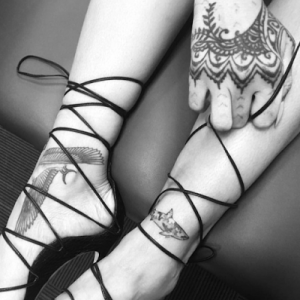 Share
Previous APC youths in Ubima, Rivers State defect to PDP
Next Trump Calls for A Special Prosecutor For Clinton