Breaking News
Home / Entertainment / Nollywood Actor, Ernest Asuzu Get a brand new car After been healed by a Popular Pastor 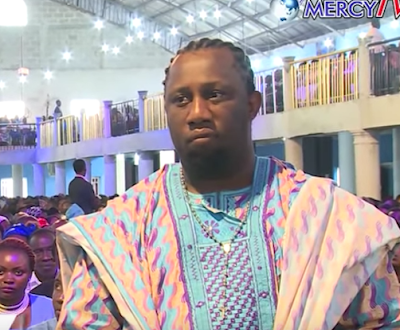 Nollywood Actor, Ernest Asuzu Get a brand new car After been healed by a Popular Pastor

September 1, 2016 Comments Off on Nollywood Actor, Ernest Asuzu Get a brand new car After been healed by a Popular Pastor 146 Views

Popular Nollywood actor, Earnest Asuzu who has been on the sickbed after suffering from partial stroke last year has now fully recovered from his ailment. The popular actor resorted to go for spiritual healing at the Christ Mercyland Deliverance Ministry owned by Prophet Jeremiah Omoto Fufeyin in Warri, Delta state since the beginning of His ailment.  After spending over one year in Mercyland, Asuzu has now been totally healed of his partial stroke, as he can now walk properly. The man of God also gave the actor, a brand new jeep worth N3.5m, and a parting sum of N1.5m to start up a new life. 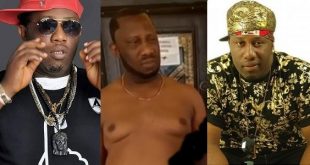