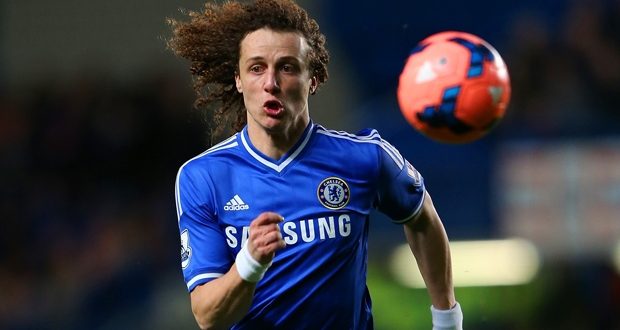 Chelsea has officially  agreed to sign its former player David Luiz for £32m. David Luiz left Chelsea  in 2014 to join PSG for £50m. The 29-year-old player travelled to London for a medical which will land Him  a three-year deal at Stamford Bridge .

He first joined the Blues from Benfica for £21.3m in January 2011, and made 143 appearances before leaving to join PSG for a reported fee of  £50m in 2014. David Luiz presence in  Chelsea is a major boost to Chelsea team having recorded a 100% win this season.