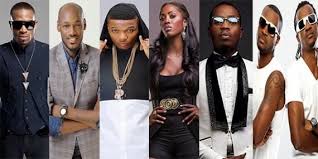 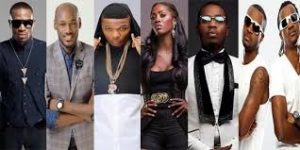 The 2016 edition of prestigious MTV Africa Music Award (MAMA) is scheduled to hold in Johannesburg, South Africa for what will be a third time in a row.

Since its debut in 2008, the awards show has been held twice in Nigeria and once in Kenya

According to the organizers, this year edition which will celebrate African talent t across 17 award categories, will on October 22 at the Ticketpro Dome in Johannesburg.

12. Best Collaboration in association with Absolut

16. Personality of the Year