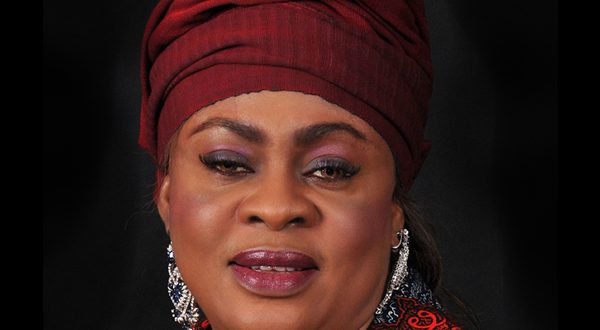 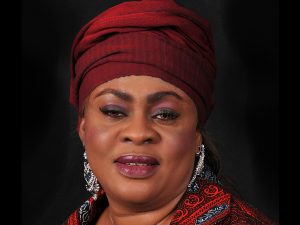 Ekwunife said, “It is very unfortunate. It  It has shown that death and life belong to God and it is only Him who controls our life. It is a trying moment for her and all of us. I know how it feels as a mother. It is only God who can console her.”