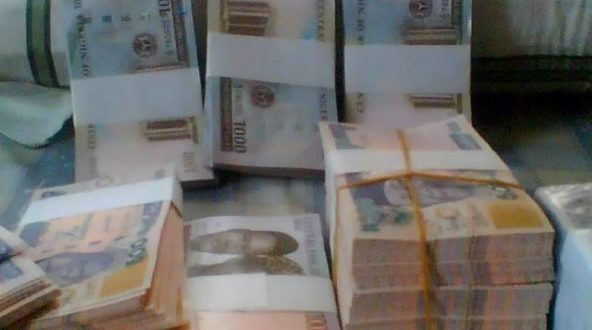 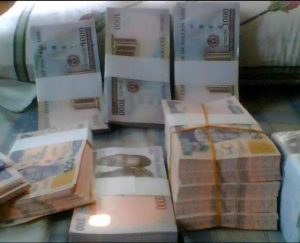 The naira hit an all-time low of 409 against the dollar at the parallel market on Thursday, two days after the Central Bank of Nigeria banned nine Deposit Money Banks from the interbank foreign exchange market over their failure to remit $2.334bn to the Federal Government’s Treasury Single Account.

The naira, which closed at 402/dollar on Wednesday, was sold for 397 against the greenback on Tuesday.

Foreign exchange dealers said the demand pressure on the dollar, mounted by summer travelers and parents paying schools fees of their children studying overseas, had been exacerbated by the ban on the nine lenders.

The currency dealers said the local currency fell due to increased demand for the dollar.

The CBN on Wednesday night readmitted the United Bank for Africa Plc into the forex market, leaving eight lenders in its regulatory net.

“The suspension of some banks from transaction in the forex market has really increased pressure on the market,” the President, Association of Bureaux De Change Operators, Aminu Gwadabe, said.

He explained, “Summer travelers abroad and parents seeking to pay the school fees of their children studying abroad at this period are making the demand to be heavy. The banning of nine banks from the forex market has not also helped the matter

At the interbank market, the naira closed at 317.84, lower than 315.93/dollar and 305.5 it recorded on Wednesday and Tuesday respectively.

The naira, which hit a record low since the CBN floated the currency on the official interbank market in June, first touched 400/dollar at the black market this month.

Traders said interbank rates should ease this week when part of July’s budget allocation should enter the banking system.

The Federal Government distributes revenue from crude exports every month among its 36 states, and local and federal administrations.

The chief executive officers of banks met with the CBN on Thursday. The outcome of the meeting could not be known as of the time of filing this report.