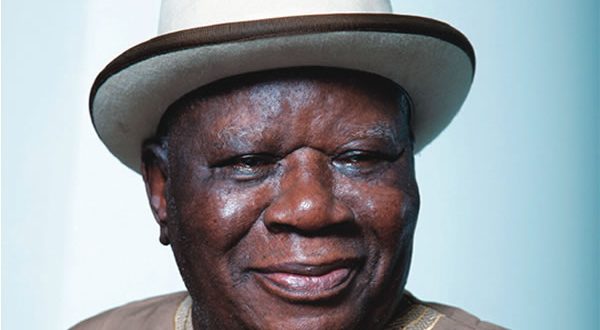 Clark Is Unfit To Negotiate For Niger Delta- MEND

August 22, 2016 Comments Off on Clark Is Unfit To Negotiate For Niger Delta- MEND 33 Views 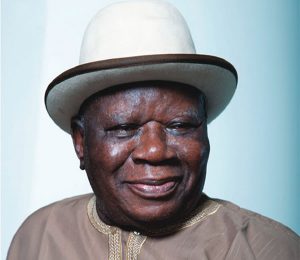 The Movement for the Emancipation of the Nigeria Delta(MEND) says Edwin Clark , a prominent Niger Delta leader does not have the moral right to negotiate on behalf of the Niger Delta.

MEND in a response to a declaration by Niger Delta Avengers(NDA), another militant group from the region said it would diagoue with the federal government only if it is done through Clark

MEND hereby advises the Federal Government to ignore the Communique which was released at the end of the meeting for the following reasons: The Communique failed to categorically condemn the criminal and treasonable activities of the Niger Delta Avengers (NDA).
This was principally because, notable promoter of the meeting, Chief Edwin Clark was recently named by the Reformed Niger Delta Avengers (RNDA) as a major supporter of the NDA.

Chief Edwin Clark lacks the moral authority to lead a discussion on the so-called “re-structuring” of the Nigerian Federation, at this critical point in the country’s history; given the fact that, throughout the 6 years his “son” former President Goodluck Jonathan was in power, the elder statesman kept mute and actively participated in the economic dismemberment of the Federal Republic of Nigeria. In fact, Chief Clark’s Abuja residence was an extension of the State House.

None of the persons who attended the Stakeholders meeting convened by Chief Clark and Governor Okowa have the capacity to persuade the people of the Niger Delta region to support the current efforts of the Buhari Administration to bring peace and development to the region.

Consequently, MEND reiterates its full support for the ongoing military presence in the Niger Delta region, even as we prepare to tour the region to drum support for the current Administration in an exercise code-named “OPERATION MOSES”.
MEND shall continue to insist that, so long as these elders and stakeholders do not categorically and publicly denounce the NDA, the
Federal Government should also continue to ignore them.”