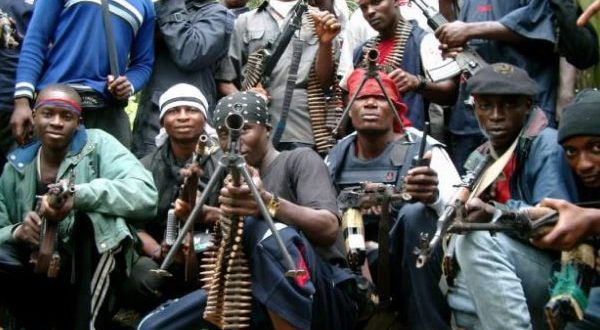 August 18, 2016 Comments Off on Avengers Deny Dialogue With FG 9 Views 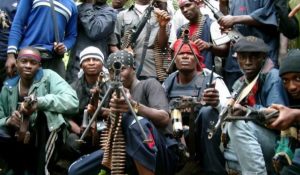 The Niger Delta Avengers have denied having any dialogue with the Federal government.

Earlier in a statement issued by the self-acclaimed spokesperson for the group , Mr. Ballantyne Agiri has claimed that the group has agreed to enter into a dialogue with the government.

But, in a tweet by their another spokesperson, Mudoch Aginibo, said that Mr. Agiri’s claim was a fabrication.

The militant group added that they do not know Agiri and that he cannot say that he was speaking on their behalf.
have not only affected the nation’s economy negatively, but also
.